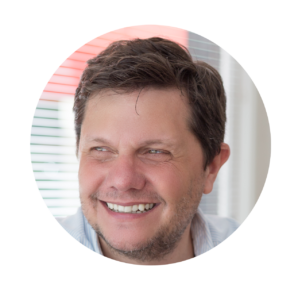 In the last 20 years Patricio have directed and produced theatre plays, TV Shows, documentaries, digital campaigns and more than 37 festivals.

His last production of Hamlet in Argentina stood out as the show on the independent circuit that had the most consecutive sold-out shows in a year.