Monsters of Rock & Roll Photography will take you to the heart of the wild and exiting origin of rock and roll. 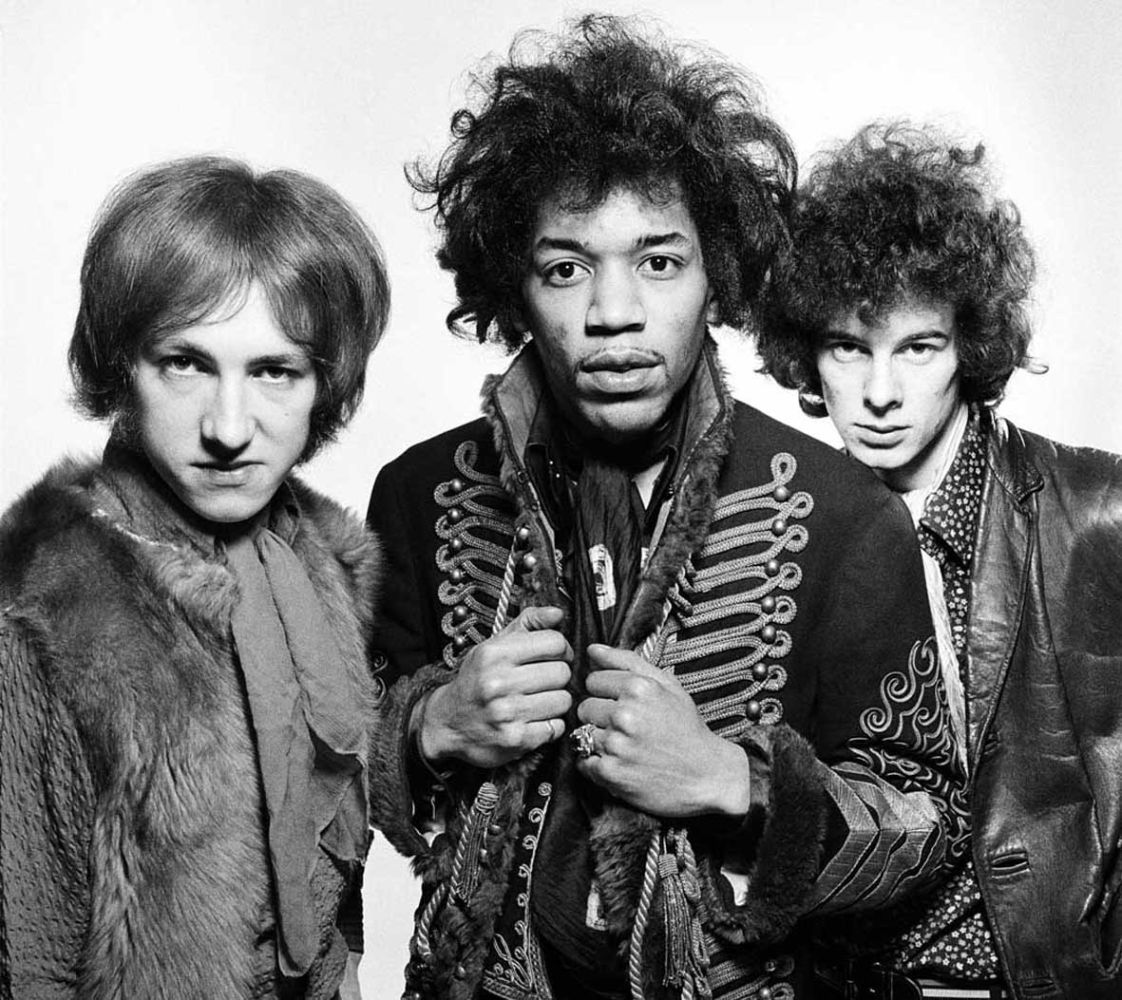 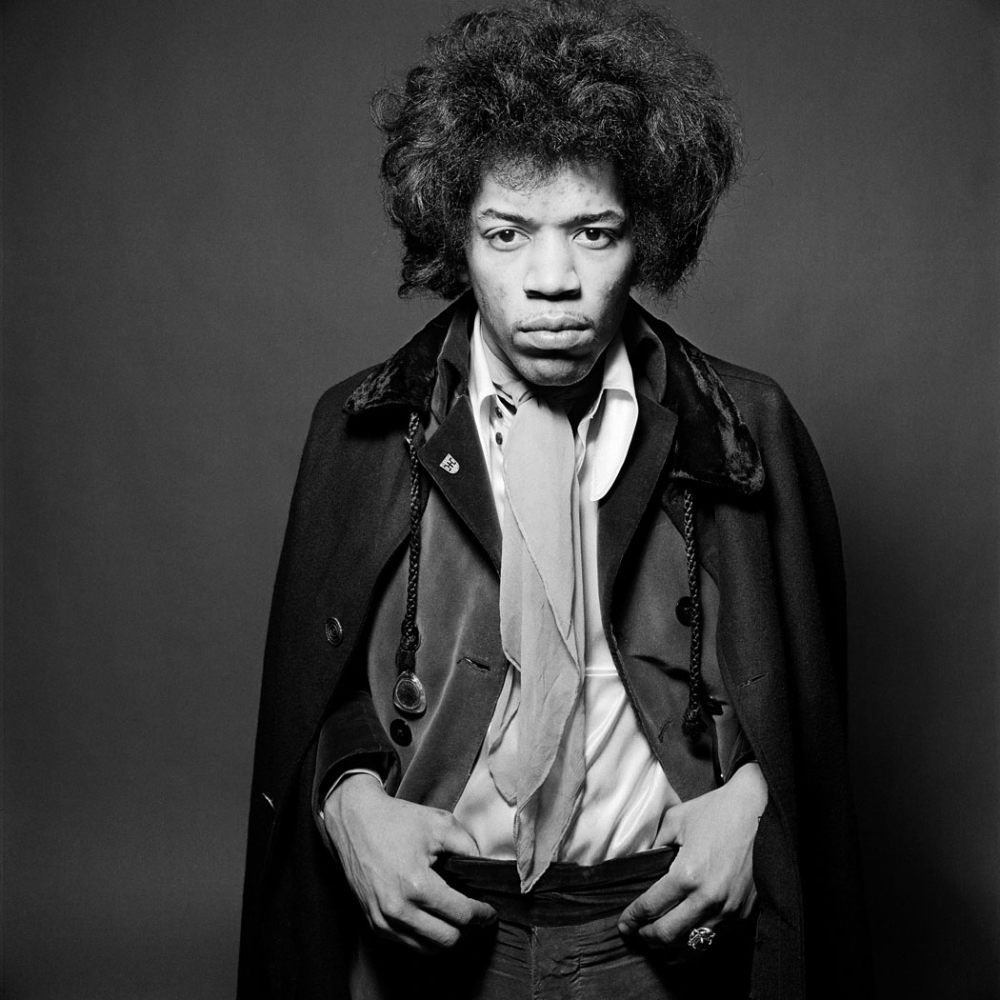 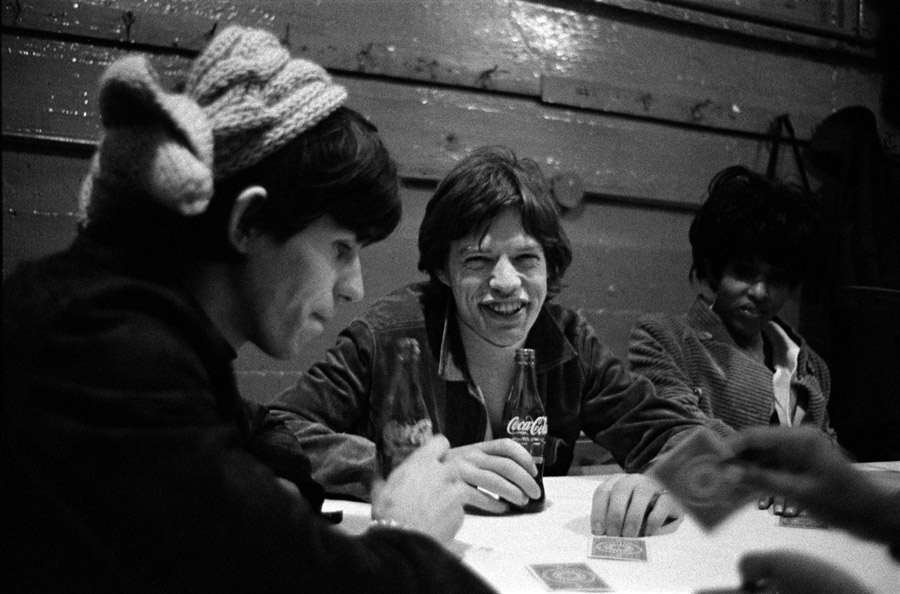 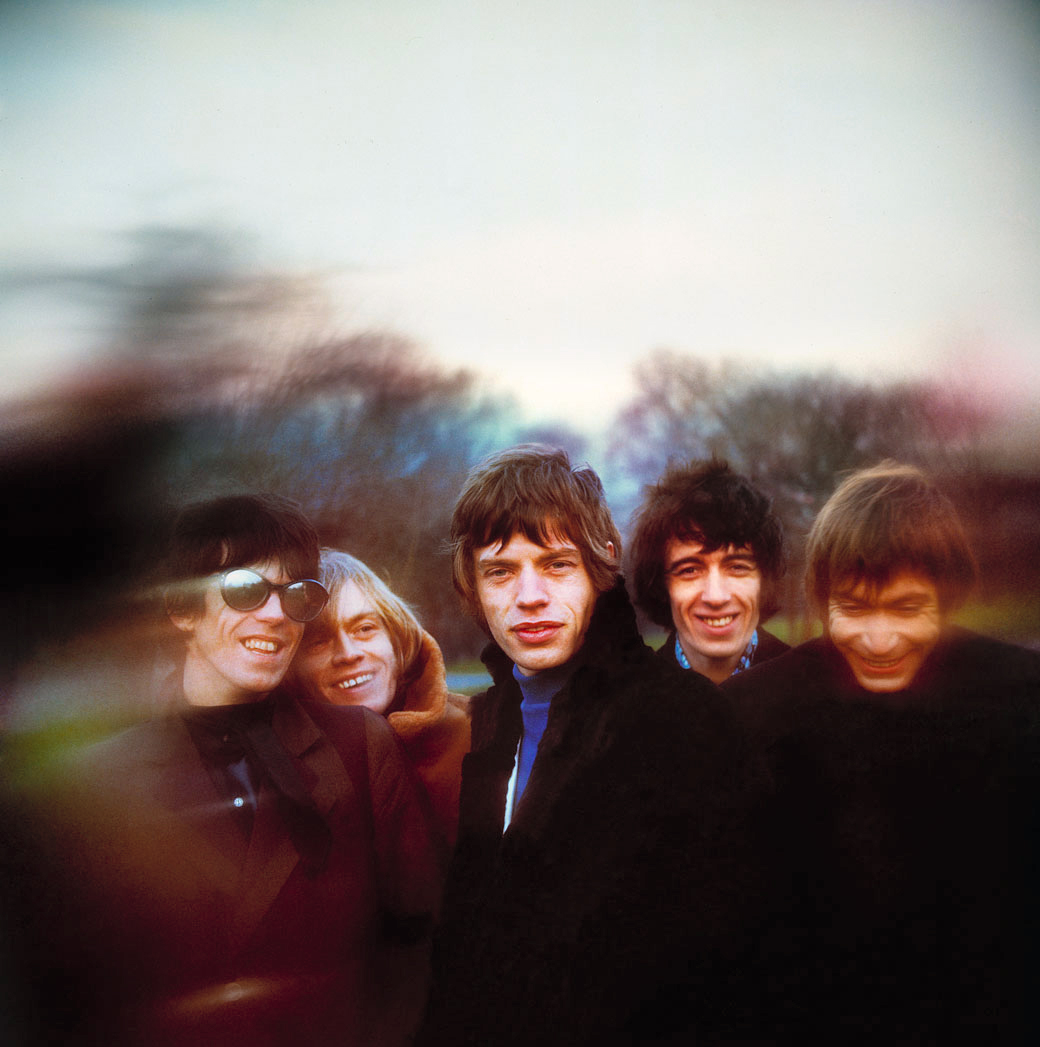 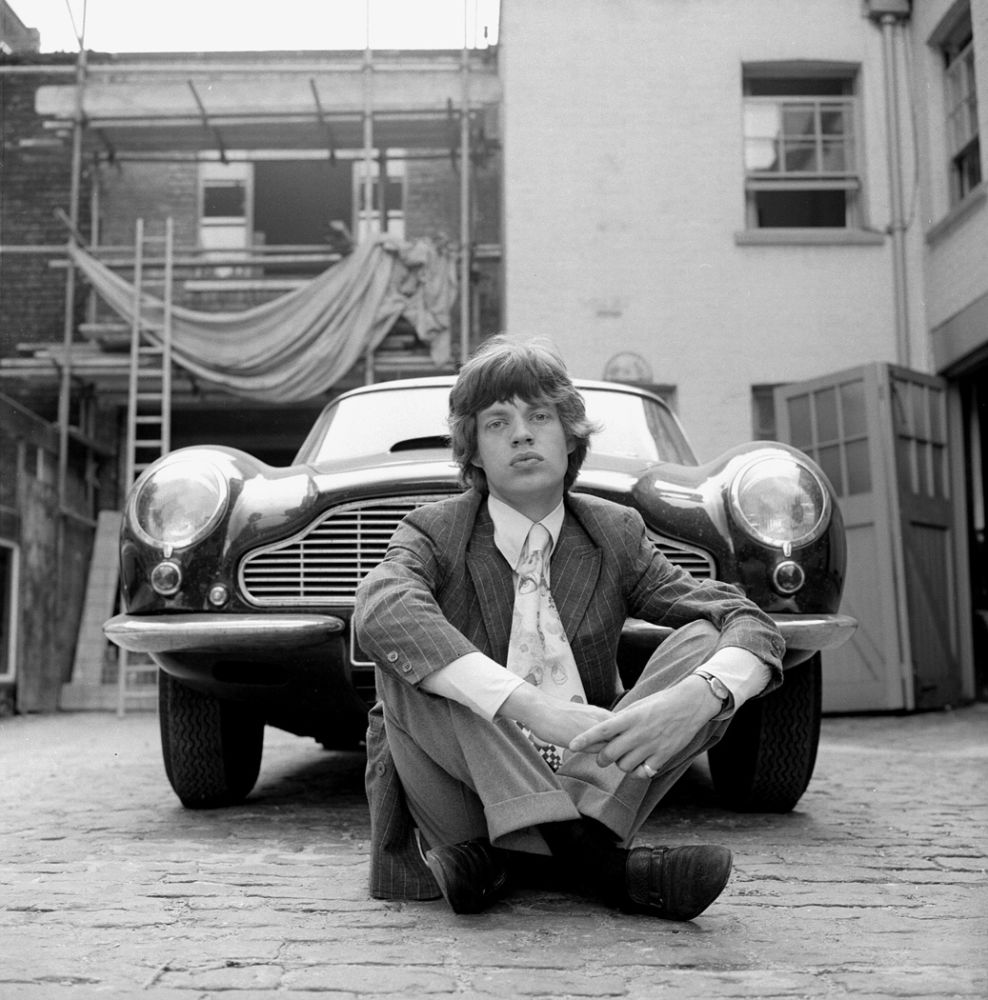 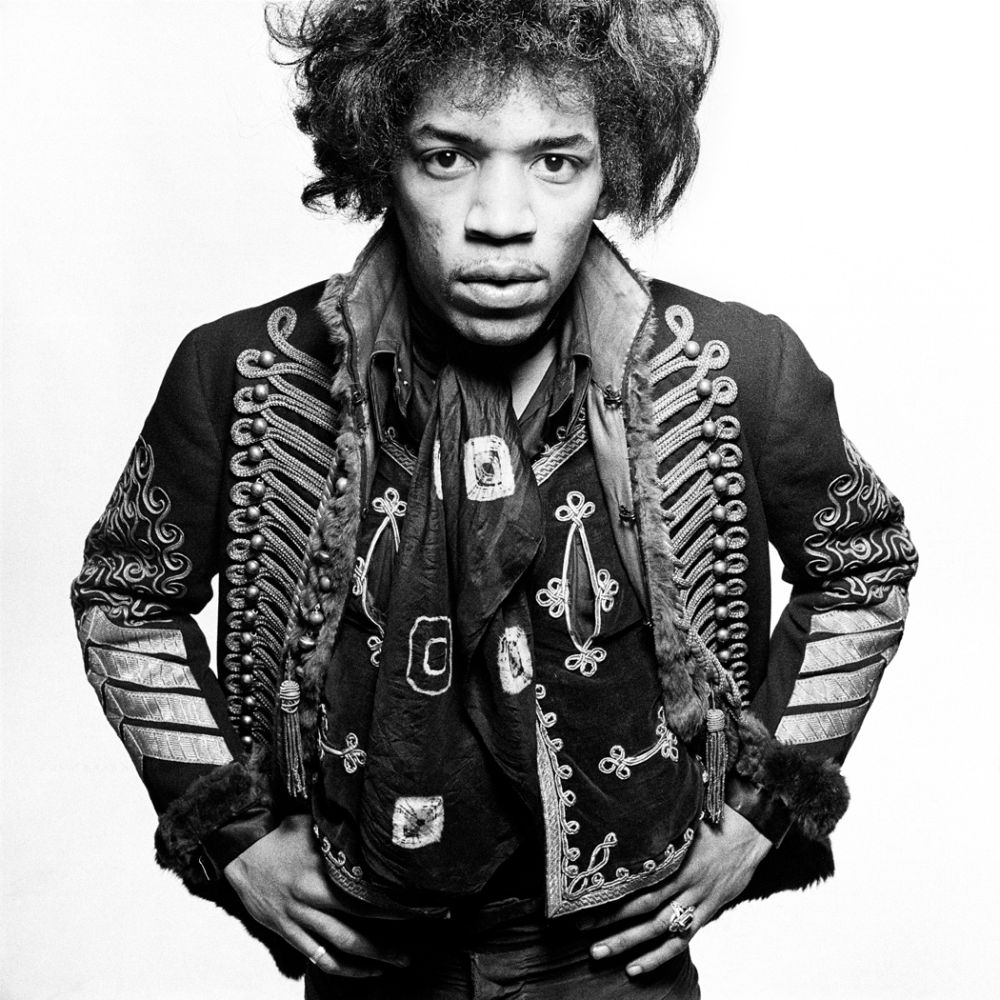 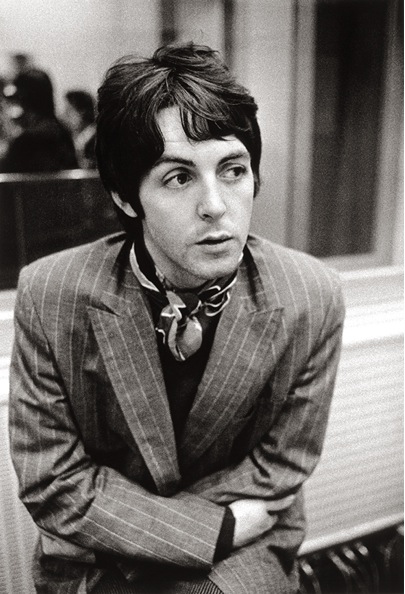 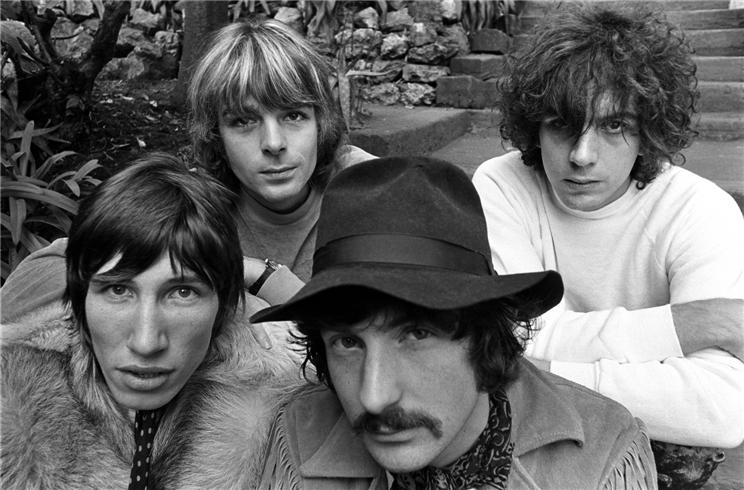 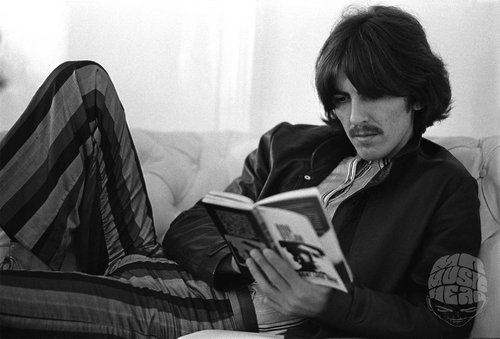 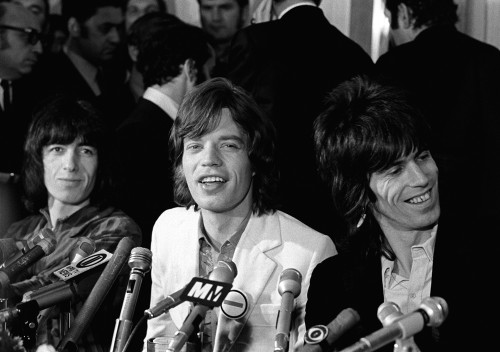 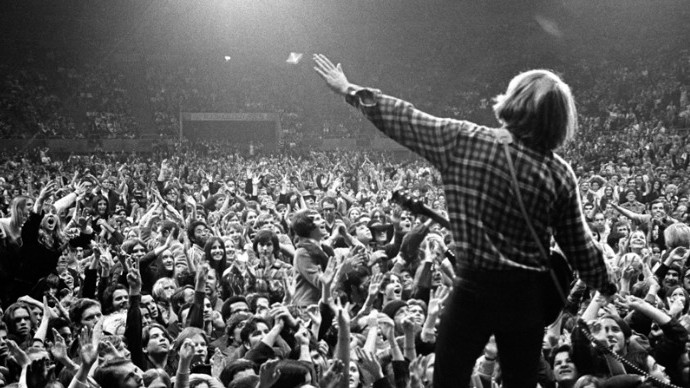 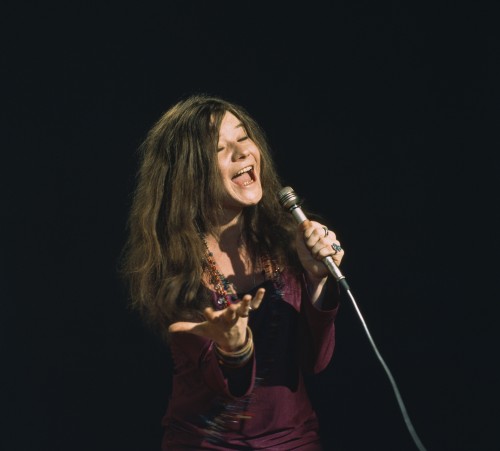 Gered is an English photographer who focused his career in the music industry. He has worked with a range of artists from The Rolling Stones to Jimi Hendrix, and in other divisions of the photography industry, including fashion, music, advertising, news, and private photography. He works from his own gallery in North London.

Mankowitz was born as the first of four sons on 3 August 1946 in London, England, to the English writer Wolf Mankowitz and Ann Margaret Seligman. After attending multiple schools throughout his education, Mankowitz dropped out of school at 15 years of age, without any proper qualifications. However, his natural photography gifts were discovered on a school trip to the Netherlands by the photographer Tom Blau. Blau offered Mankowitz an apprenticeship, and after a few months on the job, he had worked in all the departments, and began taking assignments. In 1962, Mankowitz began taking photos professionally in Barbados, and when he returned to London, he took a position in the Parisian fashion world, but quickly realized that that style of photography was not for him. In 1963, he broke into the music photography industry, and felt at home being able to work with artists his own age. At the end of that same year, Mankowitz opened his own studio.

After a few months, Mankowitz began working with Marianne Faithfull and The Rolling Stones, and was asked to go on tour with The Rolling Stones. After his stint on tour, he had the opportunity to work with Jimi Hendrix, Free, Traffic, The Yardbirds, The Small Faces, Soft Machine, Slade, Gary Glitter, Suzi Quatro, Sweet, Elton John, Kate Bush, Eurythmics, ABC, heavy metal band Budgie and Duran Duran.

In 1982, Mankowitz was featured in an exhibition at London’s Photographer’s Gallery, and had his work viewed by over 16,000 people. This exhibition then toured the U.K. for 2 years. For the next 22 years, Mankowitz was based in his North London Studio, mainly working in the advertising industry, and contributing to major publications. He still works in the music industry, regularly works for newspapers and magazines and his work is being shown and sold in galleries throughout the world.

When asked if he thought that his work influenced the image of the Rolling Stones, Mankowitz replied: “I think I contributed a lot when I did the cover of the album Between the Buttons. My contribution in the earlier sessions was based more on an honesty, a desire to communicate something about the Stones as people and not try and mask their personalities with any sort of technical or theatrical embellishments. I think that that’s why (their manager) Andrew (Loog Oldham) liked the pictures and why the band were happy to work with me for such a long period of time, because I photographed them as they were. And then when it came to Between the Buttons, I felt confident enough as a photographer and in my relationship with them to actually make a contribution.”

Mankowitz’s photographs of Jimi Hendrix didn’t gain popularity until several years after they were taken. They were taken in black and white, which was Mankowitz’s typical style, but Hendrix’s manager insisted on colour photographs for album covers. Therefore, the pictures were not revealed to the public until 1992, when Mankowitz had his first solo exhibition in London. The collection of Jimi Hendrix photos have since appeared on books, record covers, and magazines.

John Varvatos, a men’s fashion designer, wrote this about a photo taken by Mankowitz: “This is from a series of photos Gered Mankowitz did with Jimi in 1967 at Mason’s Yard in London. That series may be the most important pictures to me. I have a big, limited-edition print of that photo behind my desk. I look at it every day when I come in. There was nobody that looked like that when Jimi came on the scene, and there are not very many people who could pull that look off.”

Baron is an American photographer best known for his work in the late 1960s for the music magazine Rolling Stone, becoming the magazine’s first Chief Photographer from 1967 until late 1970.

It was in San Francisco, in April, 1967, that Wolman, then 30, met a 21-year-old Cal Berkeley student and freelance writer named Jann Wenner. Wolman had been photographing rock bands and Wenner had plans to form a new kind of music periodical with San Francisco Chronicle music writer, Ralph Gleason. Wolman agreed to join the new periodical, Rolling Stone, and work for free. He also insisted on ownership of all the photos he took for Rolling Stone, giving the magazine unlimited use of the pictures. Wolman began working for Rolling Stone from its first issue was published, and continued for another three years. Because of Wolman’s virtually unlimited access to his subjects, his photographs of Janis Joplin, the Rolling Stones, Frank Zappa, the Who, Jimi Hendrix, Joan Baez, Iggy Pop, Pink Floyd, Bob Dylan, the Grateful Dead, Phil Spector, Jim Morrison, Ike & Tina Turner, Peter Rowan and other musicians were the graphic centerpieces of Rolling Stone’s layout.

For the most part, Wolman eschewed the studio and never used on-camera strobes, preferring informal portraiture, a style appropriate to both the musicians he was documenting as well as the audience for these photographs. Wolman’s approach was gradually supplanted by highly stylized, mostly studio image makers, whose pictures were published only upon the approval of the musician and of his or her management. This evolution can be traced on the subsequent covers of Rolling Stone through the years.